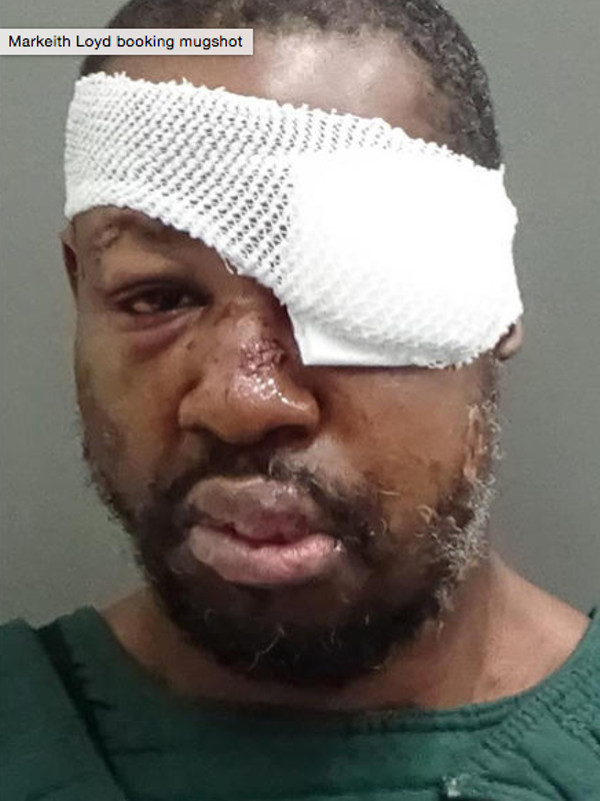 Jury selection is underway for Markeith Loyd, the once convicted murderer who shot and killed Orlando Police Lt. Debra Clayton in January 2017.

The closely watched trial had been delayed due to the coronavirus pandemic, but began in earnest today with the start of jury selection. The process could take up to a month, given the high-profile nature of the case. The jury that convicted Loyd of first degree murder for killing his pregnant ex-girlfriend was formed in less than a week.

Loyd was the subject of an intense manhunt that lasted over a month, beginning with the Sade Dixon shooting in December 2016. Loyd was spotted in an area of ​​Walmart in January, leading to the fatal shootout with Clayton. Authorities arrested Loyd nine days later following a standoff at an abandoned house in Carver Shores.

Police beat Loyd as he surrendered, with video footage of Loyd crawling towards officers before being repeatedly kicked. Although all officers involved were cleared, the resulting injuries left Loyd blind in his left eye.

Loyd’s first murder trial has become a flashpoint for the capital punishment debate in Florida. Public prosecutor Aramis Ayala refused to seek the death penalty in this case, a decision supported by the victim’s family. Then governor Rick Scott removed her from the case. He was eventually found guilty, but jurors called for a life sentence.

Loyd faces the death penalty again in this new trial. The Orlando Sentry reports that Loyd’s attorneys plan to argue that Loyd was insane at the time of the shooting, believing that the police were trying to kill him. Loyd pleaded not guilty.

–
Stay on top of Central Florida news and opinions with our weekly newsletters and consider supporting this free publication. Our small but powerful team works tirelessly to bring you news from Central Florida, and every little bit counts.

Are you brave enough to endure these ghost tours in the Orlando area?