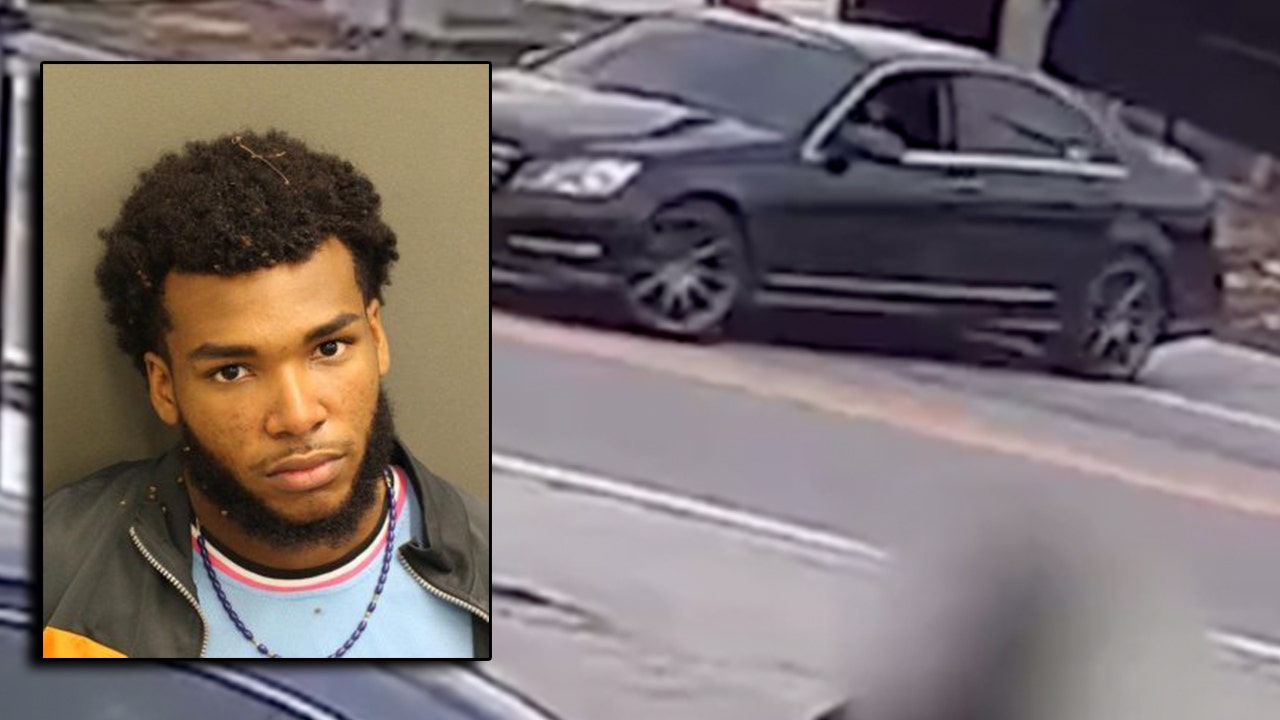 The suspect in multiple road rage incidents in Orange County has been released from jail on bail.

ORANGE COUNTY, Florida. – The suspect in multiple road rage incidents in Orange County was released from jail on $3,550 bond.

Investigators say the 19-year-old, who they described as a ‘threat’, would sit in his car, roll down his window and start shooting.

Emanuel Bullard has been arrested for four separate shootings. They say he’s been shooting cars all over Orange County since late December. Deputies say you can see the gun firing out the window in surveillance video captured during an incident.

They say an anonymous tip led them to find Bullard.

According to an arrest report, the tip arrived and led deputies to Bonneville Drive where they found the damaged Mercedes. While executing the warrant, deputies say Bullard fled into the woods behind the residence. He ended up surrendering.

Research by The Trace, a nonprofit journalism, puts Florida at the top of the list of road rage incidents involving firearms

AAA says fights on the road are all too common.

Barb Bergin with Crimeline discusses how anonymous information can get dangerous suspects off the streets.

“AAA conducted a driver survey and found that about 8 in 10 drivers admitted to aggressive driving behaviors,” said Mark Jenkins.

Authorities say that if you are ever involved in a road rage incident, do not engage with the other driver and call the police instead.

Bullard faces charges of aggravated assault with a firearm and shooting/throwing into an occupied vehicle.

Zions Stock has turned its business to profitability (NASDAQ:ZION)

After winter’s ‘heat wave’, Maine could be first for ‘freeze tremors’