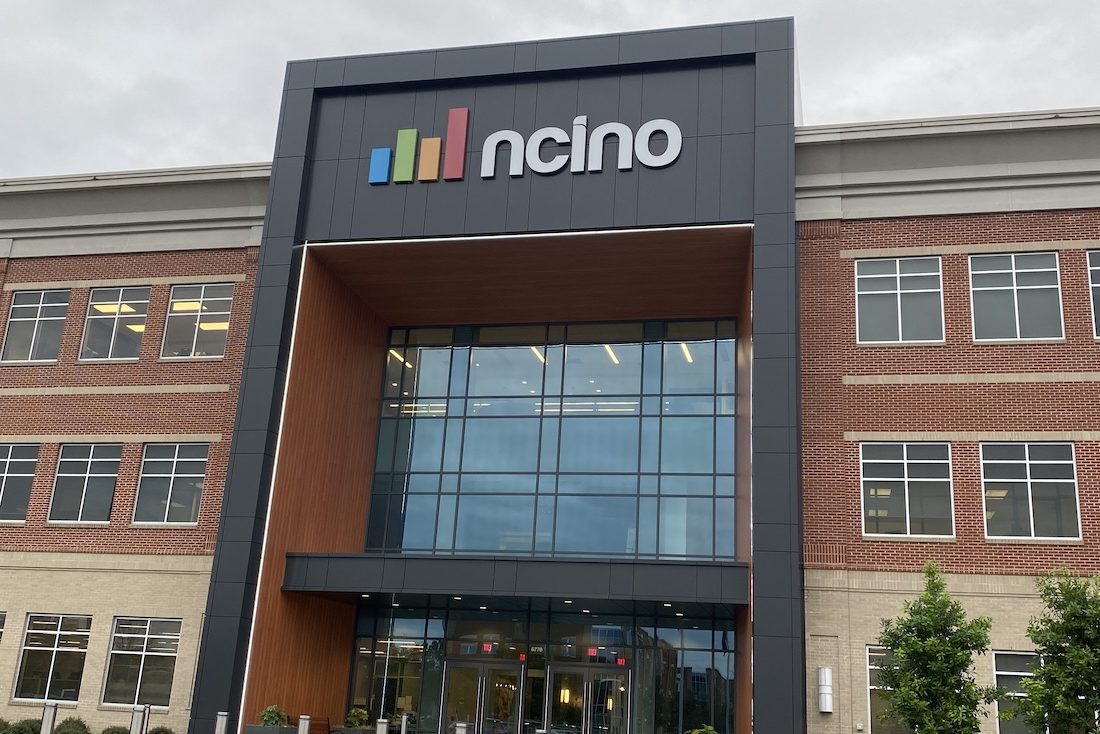 SOUTHEASTERN NC – As the news unfolds throughout the week, Port City Daily tries to cover topics that remain priorities for the community. However, small newsrooms like PCD can’t always access everything. (Consider supporting our work here.)

Here’s a weekly roundup of headlines that are nonetheless important and should be on the public’s radar – but didn’t necessarily hit the site as soon as the news broke.

Surf City may soon have a vital emergency management tool to capture sand volume data on beaches and help with initial damage assessment following major storms. Emergency Management Director Jason Horne has called for the purchase of a small unmanned aircraft system, or SUAS, in the city’s next budget.

A SUAS is commonly referred to as a drone. The system requires several components, with the aircraft itself ranging from $10,000 to $12,000, before adding sensors.

Sensors, available in a range of uses, do the job of collecting data. Horne said he would prefer to purchase a specialized lidar sensor, which uses laser components to capture sand volume information.

“We can get the height, depth, and volume metric data,” he explained, “to establish a data collection cycle and track where we’re losing sand and where we’re picking up sand.” The aircraft could be configured to fly the same route at a specific frequency, such as once a month, to create cyclical volume collections. This would allow the ministry to keep tabs on problem areas.

“Basically, you’re building a model that then lets you compare the data to each other,” he said.

This is important for emergency management to identify areas of concern before and after a storm. It can also be used as an early warning system.

The aircraft can simultaneously provide photos from a damage assessment point of view. It can be deployed in winds of up to 40 miles per hour and fly over the beach and town to more quickly determine where damage has occurred. This would prioritize areas for assessment teams.

While this would not replace the FEMA investigations that must be completed to secure federal funding as a result of storm damage, it would augment the effort.

“My goal is to eventually have a dashboard and that information will be publicly available for those who have evacuated or have second homes, they can access that data quickly,” Horne said.

The SUAS tool runs on two high capacity batteries and can average up to 30 minutes of airtime. The purchase would be a joint effort with Community Development, which could use the flyovers to capture GIS data and create future city maps.

To fly an unmanned aircraft, the user must obtain a Part 107 certification from the Federal Aviation Administration. Horne said he had already been certified and would need to be recertified before using the drone.

As it stands, Surf City uses third-party vendors to perform sand studies, which can be expensive and must be scheduled. —Amy Passaretti

Financial technology company nCino announced Thursday that Wells Fargo & Company will expand the use of its banking operating system to streamline origination, underwriting and portfolio management in its personal and small business banking division.

“The pandemic has certainly changed the way our customers want to do business with us,” Derek Ellington, head of small business banking at Wells Fargo, said in a press release. “Providing increased access to fast, secure and convenient digital banking options is important and this has spurred further investment in technology.”

“Wells Fargo clearly sees the value of the cloud as an enabler in their continued evolution and transformation, and we are confident that our best-in-class cloud platform will help increase efficiency and unlock even more value. for its employees and small business customers,” nCino CEO Pierre Naudé said in the statement.

According to nCino, its banking operating system is designed to provide financial institutions with scalable technology to enable them to achieve revenue growth, greater efficiency, cost savings and regulatory compliance. The cloud-based platform simplifies the process of onboarding customers, issuing and managing loans, and opening accounts.

Derek Ellington said in the statement that the partnership between the two institutions will help reduce the “tedious back and forth that sometimes occurs when applying for and obtaining a loan, and it provides our employees with a single view of each client, making the end-to-end process a faster and more efficient lending experience. »

nCino has established partnerships with over 1,750 financial institutions worldwide. It has offices in London, Melbourne, Sydney, Toronto, Germany and Tokyo, and just two weeks ago it announced an increased presence across the Atlantic, in Spain and France to help digitize banking systems in Europe, Africa and the Middle East.

The company released its financial results for the fourth quarter of fiscal 2022, which ended Jan. 31.

Total revenue and subscription revenue from SimpleNexus were included: $3.9 million and $3.7 million, respectively. nCino announced the acquisition of SimpleNexus in November 2021 in a $1.2 billion deal, which closed earlier this year on January 7. Both companies strive to bring innovation to the independent mortgage banking market, along with end-to-end technology and domain expertise, and launch mobile and point-of-sale offerings that meet consumer needs.

“With new logos, significant expansion agreements, continued international traction and the completion of the acquisition of SimpleNexus, the fourth quarter capped off a tremendous year for nCino in a strong way,” Naudé added in a statement. .

As of January 31, the company said it had $88 million in cash and cash equivalents.

“As we look to fiscal 2023, the strength of our combined businesses positions us extremely well for continued growth,” Naudé said in the release. “We’re looking for a big, global opportunity to help lenders and financial institutions of all sizes digitally transform their operations, and 10 years later, we’re just getting started.” —Chris Six, Contributor

Residents of the City of Wilmington will have the opportunity to share their thoughts on community needs — from affordable housing to homelessness – in a survey published on Friday.

Responses are anonymous and will be used to help the city write its five-year consolidated plan, which assesses affordable housing, homelessness, special needs and community development.

“Public input is essential in identifying community needs, conditions and priorities,” Suzanne Rogers, community development and housing planner, said in a statement. “We will use the information from this survey to establish meaningful and appropriate goals, which will guide our strategies to meet those needs and help city officials and staff determine the allocation of limited resources.”

Each year, the City details the actions, activities and resources it intends to implement to meet the priorities and objectives set out in the Consolidated Plan in a summary called “Annual Action Plans”. The US Department of Housing and Urban Development requires the city to create a consolidated five-year plan to obtain funds.

The survey, available online hereasks respondents to rank the importance of public services and contributors to quality of life. — Alexandria Sands Williams