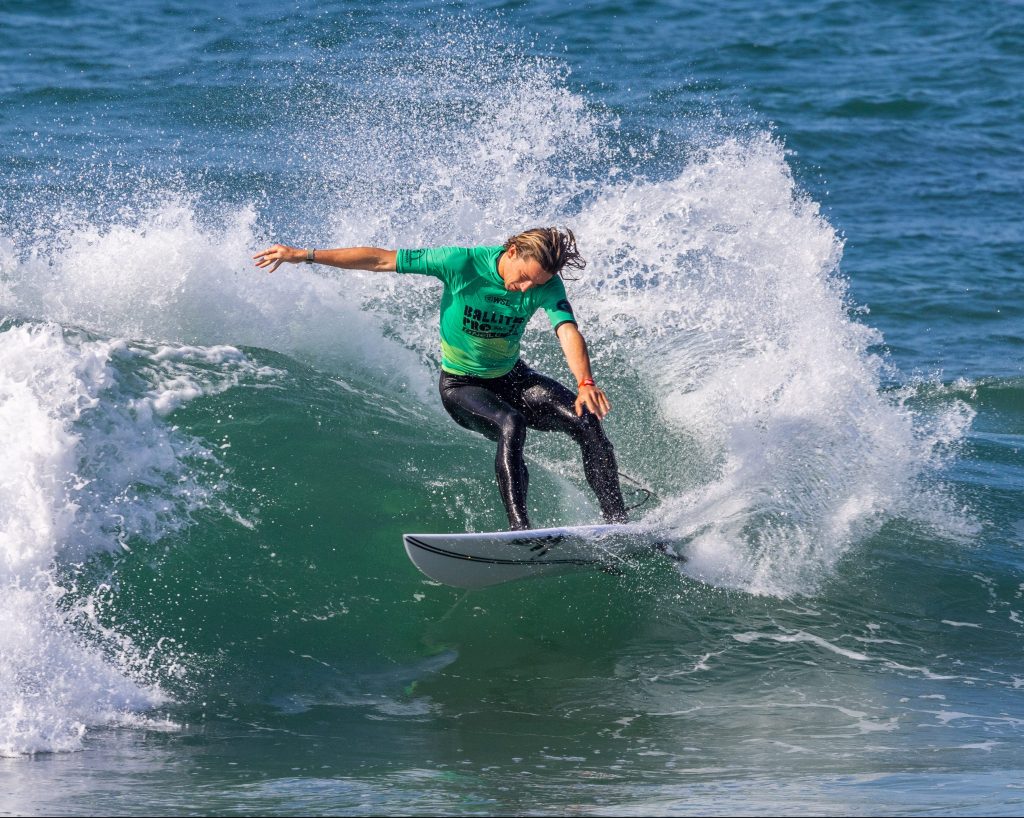 Santa Cruz’s John Mel qualified for the round of 96 on Monday’s opening day of the World Surf League’s Ballito Pro in KwaZulu-Natal, South Africa.

No. 44 Te Kehukehu Butler (9.93) of New Zealand took third place and No. 19 Mihimana Braye (9.16) of French Polynesia took fourth place. Both were eliminated. Butler tied for 49th and scored 400 points and Braye tied for 73rd and scored 350 points.

Mel takes on No. 32 Timothe Bisso of France, No. 41 Billy Stairmand of New Zealand and No. 71 Evan Geiselman of New Smyrna Beach, Fla. in round 4 of the round of 48 when the action heats up. continues.

At the end of the eight-event season, the top 10 ranked men and women will automatically qualify for the 2023 Championship Tour.

Ballito Pro: Autumn Hays of Santa Cruz, No. 68 in the Women’s CS Rankings, opens the WSL’s Ballito Pro against No. 9 Macy Callaghan of Australia, No. 9 Zahli Kelly of Australia and No. 53 Pauline Ado of France in round 5 of the 64th final.

She posted a score of 35+ in the final and finished behind the Slovenian Janja Garnbret (first), reigning Olympic champion in the combined and six-time world champion, and the American Brooke Raboutou (37+).

The next World Cup event takes place from Friday to Sunday, when the women’s and men’s lead and speed events take place in Chamonix, France.

Boaters feel stuck at the pumps this bank holiday weekend