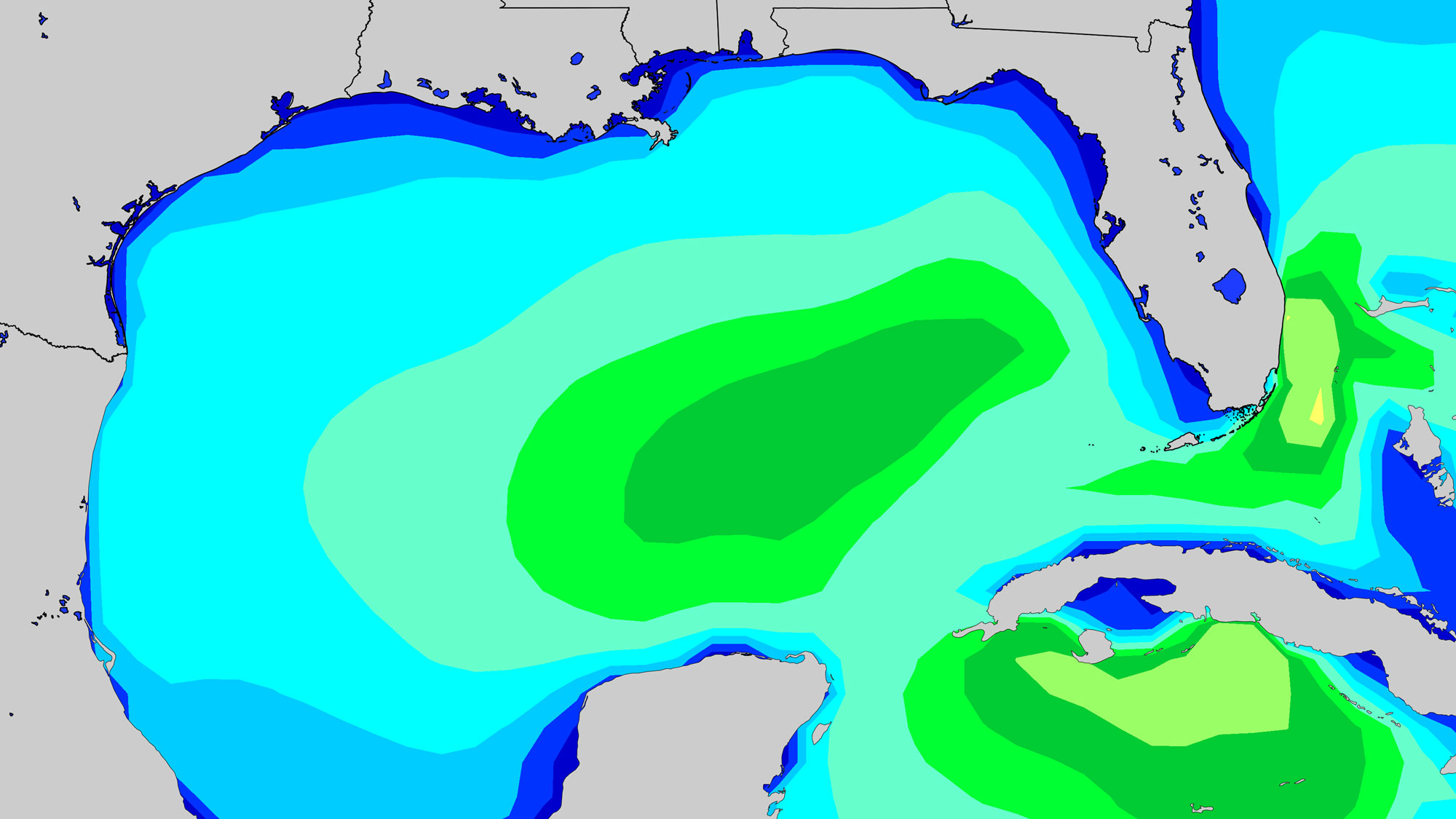 Remnants of Hurricane Agatha could turn into Tropical Storm Alex

The first day of Atlantic hurricane season the tropics sent us Invest 91L to the Western Caribbean. But by recent standards, the season is already late – even if it’s only opening day. Every year since 2015, a named storm appears before June 1st. Until this year. But don’t think for a second that this is a sign of relaxation. We are still expecting an above average storm season and there is a good chance that our first low will form by the end of the week. Even a chance for Tropical Storm Alex to be named by early next week.

It all goes back to Hurricane Agatha, a storm that formed last week in the eastern Pacific. It made landfall as a Category 2 hurricane near Salina Cruz, Mexico over the weekend killing more than ten people and many people are still missing due to flash flooding and landslides . Agatha’s remains have since moved to the Yucatan Peninsula and will soon emerge over western Caribbean or Gulf of Mexico waters. From there, the National Hurricane Center (NHC) expects it to become a tropical depression before heading into Florida this weekend. Rain and swells are on the rise in the Sunshine State this weekend, but there are plenty of unknowns beyond Saturday. And it all depends on what the system will do over the next few days.

Outlook for the 2022 Atlantic hurricane season

Chief forecaster Mike Watson, our tropical guru hoping for waves in Florida before the summer flatness sets in, gives us the details:

“Right now anyone can guess how Agatha’s remnants will eventually wash out of the East Coast. It’s worth keeping an eye on, though, for outside luck as a wave maker. I’m would feel a little more confident in the development if we had a smaller, more compact system that could spin quickly once it’s above open water.But what we have is a very wide trough in place, it so it will take some time for something to form – we could end up with several loosely organized vortices that don’t amount to much or we could see the vortex reorganize into a tropical cyclone.

2:00 PM EDT Wednesday June 1: There is a good chance that a tropical depression will form and move northeast over the SE Gulf. Regardless of development, heavy rain is likely over parts of western Cuba and southern Florida on Friday and Saturday. @NWSWPC pic.twitter.com/W3jIPZgJQK

“With the latest computer models producing very different results, we know a few things. The system will bring rain and swell to Florida this weekend. It doesn’t look like it will send much more than a small boost to the Panhandle on the Gulf side, but stay tuned to your local forecast just in case Winds and swells are expected to pick up on Saturday on the Atlantic side, but we’ll have to wait to see what happens from Sunday onwards The South East might be looking at surfing early next week and more mid week for more northerly spots if there is more development – I wouldn’t make any plans at this time as the forecast are subject to change in the coming days, something to watch that gives us some hope for the surf as we head into summer.

The first Atlantic tropical outlook – look for a new video in your local forecast every Thursday.

Our proprietary forecast models and team of meteorologists provide detailed forecasts for thousands of weather breaks worldwide. Go Premium and we’ll help you find out before you go.

How to get out of payday loan debt in Colorado