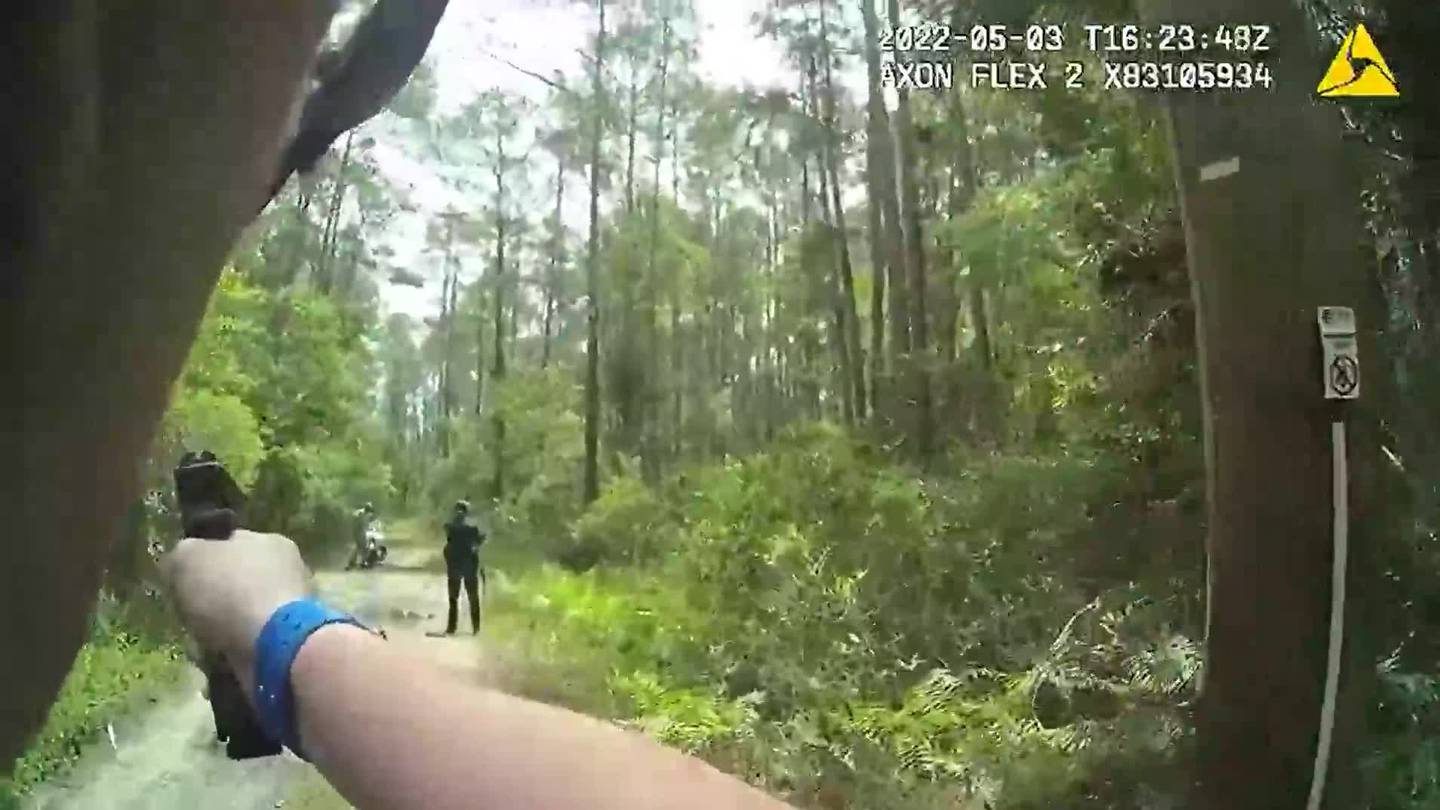 VOLUSIA COUNTY, Fla. – A Volusia County man who was sentenced to prison for murder for hire has been arrested again after deputies say he slashed another man at a New York Walmart. Smryna Beach on Tuesday.

Deputies said Michael J. Brown, of Samsula, and another man argued over a parking space outside the store on State Road 44.

Deputies said Brown followed the man into the store and during the argument Brown pulled out a pocket knife and attempted to slit the man’s neck, but managed to jam the knife with his hand.

Investigators said Brown then left the store, but not before the victim was able to record video of Brown’s motorcycle and license plate.

New Smyrna Beach police and a Volusia County deputy were able to track Brown to his home, where he was arrested.

Brown, who was 18 at the time of the murder, was sentenced to life in prison but became eligible for parole after serving 25 years and was released from prison in 2010.

Sheriff Mike Chitwood said given the suspect’s story, he can’t understand how Brown was able to post the $7,500 bond and be back on the street.

Read: MPs are investigating the discovery of a body at Altoona’s home

“He stabs a guy – cuts a guy in a parking spot,” Chitwood said. “If this guy isn’t an animal or a predator, I don’t know what is.”

After being contacted by Channel 9, Brown left a voicemail saying he could not discuss the case.

He said he would like to sit down and talk with Chitwood.

Watch: Volusia Man convicted in 1973 of murder for hire arrested again in New Smyrna Beach The NSBPD officer and VSO sergeant responded to the address of the motorcycle’s registered owner, Michael J. Brown, and then placed him under arrest. (WFTV)