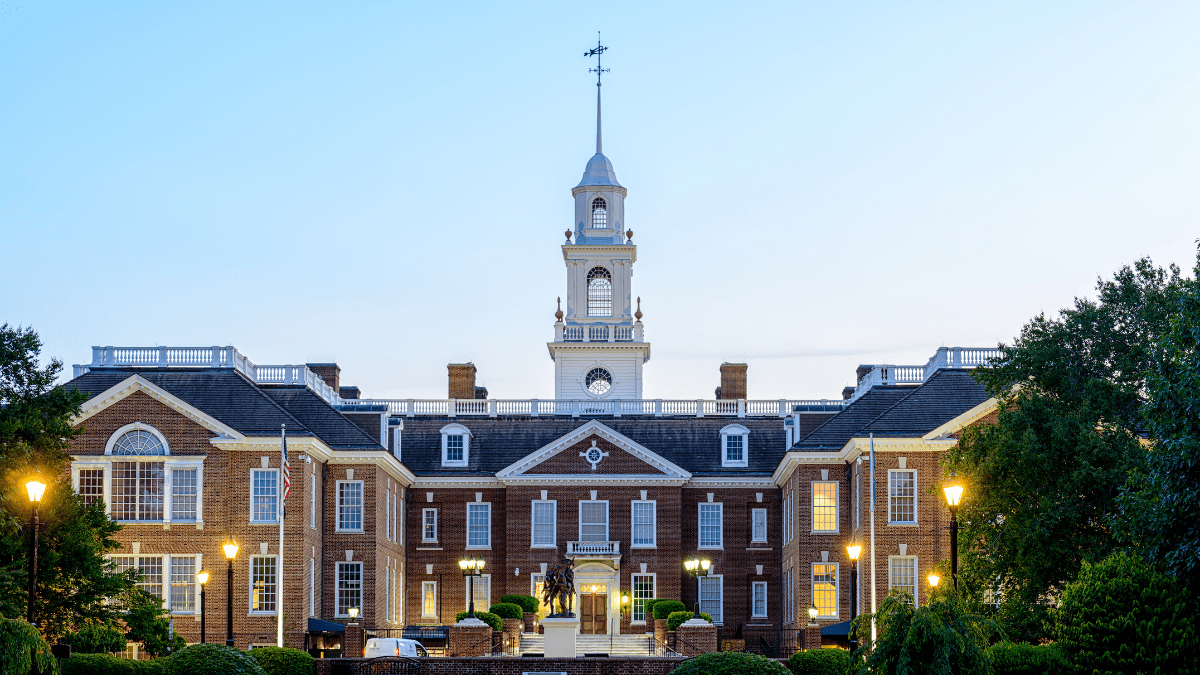 A bill released Wednesday by the House Administration Committee would create a committee to review grants to nonprofits and make recommendations to the joint finance committee.

Grant-In-Aid is an annual appropriation made by the General Assembly to support the activities of nonprofit organizations in the state. The funds are intended to provide additional resources to service organizations.

Grant-In-Aid funding requests are currently reviewed and approved by the Joint Finance Committee, which is also responsible for drafting the state’s operating budget.

House 1 substitute for House Bill 93sponsored by Rep. Ruth Briggs King, R-Georgetown, would create a new committee that mirrors the work of the Bonds Committee, except it would be responsible for drafting the Grant-In-Aid bill.

“Every year we invest millions of taxpayers’ dollars in nonprofit plaintiffs,” said Rep. Mike Smith, R-Pike Creek, one of the bill’s co-sponsors. “Each year, these demands increase and put more and more pressure on the Joint Finance Committee to conduct a proper review.”

Smith said the result is that allocations have become “more subjective than objective.”

This year, the Joint Finance Committee received 380 applications totaling $34 million in grant applications. Twenty-nine of these organizations are first-time applicants, requiring further review by the committee.

“I just think we can be better stewards of taxpayers’ money and the services our state provides,” Smith said. “I think by creating a Grant-In-Aid committee, we would provide more transparency to our taxes and make things more effective and efficient.”

“There are so many apps and people don’t have the ability to dive in and really understand them and I think that’s a better way to distribute our dollars in our state government,” he said. she declared.

Longhurst recalled that the House passed an almost identical bill years ago that passed unanimously in the House but never heard in the Senate.

“He didn’t go anywhere in the Senate for a lot of different reasons,” House Speaker Pete Schwartzkopf, D-Rehoboth, said. “There are people who don’t want to give up their duties.”

Schwartzkopf said he served on the joint finance committee for four years and that the grant bill was still “an afterthought” once the budget was completed.

If the law were passed, committee members would receive additional compensation equal to that received by members of the Joint Legislative Oversight and Sunsetting Committee.

Delaware state representatives and senators receive a base annual salary of $45,291. If passed, members of the proposed grants committee would earn an additional $3,852 per year. The president and vice-president would receive an additional $4,578 per year.