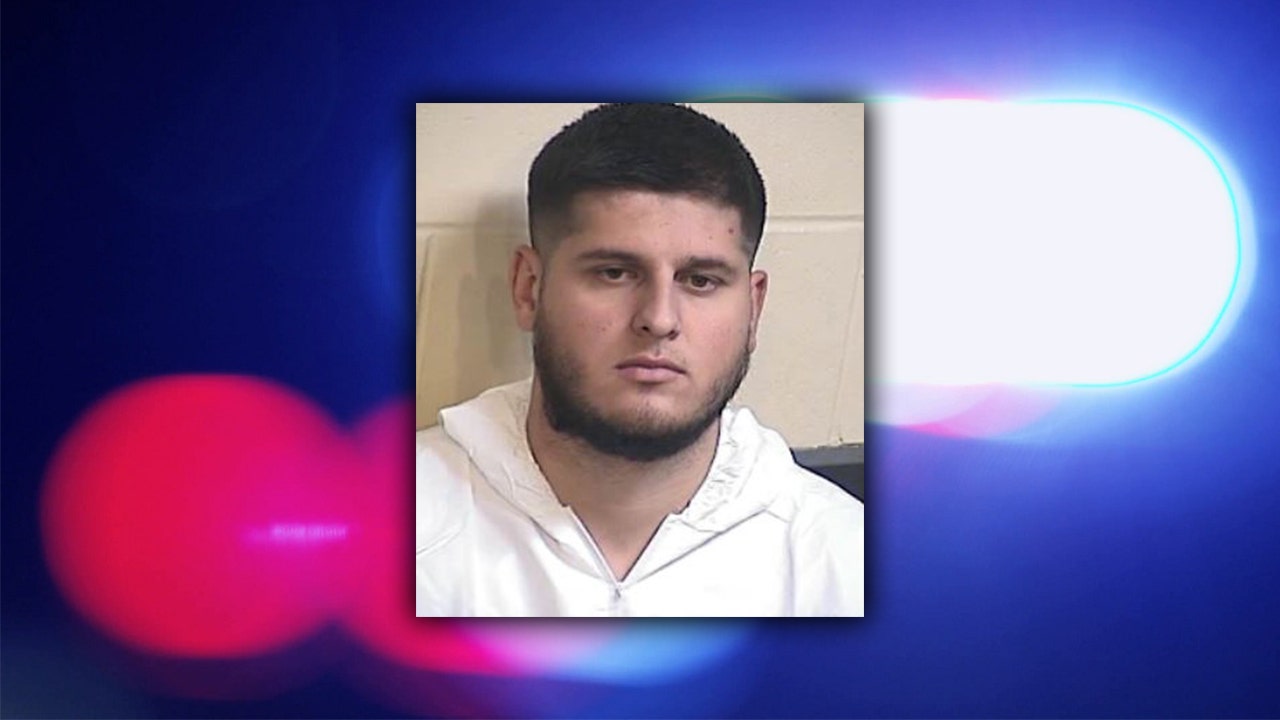 California man opened fire on his family as they opened Christmas presents, killing 2

REEDLEY, Calif. – A 23-year-old California man has been arrested and charged with murder, accused of fatally shooting his grandmother and his father’s girlfriend while opening presents at Christmas.

Austin Alvarez was arrested on Saturday on suspicion of murder and attempted murder in the deaths of Magdalena Alvarez, 58, and Meisa Rashid, 39. His bail was set at $2.5 million.

Fresno Sheriff detectives said Alvarez arrived at a house in the 17000 block of Goodfellow Ave. in Reedley where some members of his family had gathered to exchange Christmas presents.

Get your best stories delivered daily! Sign up for the FOX 11 Fast 5 newsletter. And get news alerts in the FOX 11 News app. Download for iOS or Android.

“During the visit, Alvarez fired shots striking his grandmother (Magdalena Alvarez) and his father’s girlfriend (Meisa Rashid),” the Fresno County Sheriff‘s Office said in a statement. hurry. “As Alvarez was leaving the house, he noticed his father in a parked vehicle. Alvarez fired shots in his direction, but did not hit him.

Detectives have yet to determine Alvarez’s motive, but say he pulled out a gun at some point during the visit and began shooting at family members.

Alvarez fled the house in his GMC pickup truck and shot his father, who was in a vehicle parked outside, but did not hit him, the sheriff’s office said.

Authorities found Alvarez about 10 miles away and took him into custody.

Anyone with additional information on this case is asked to contact Detective Richard Antunez at 559-600-8221.

Tune in to FOX 11 Los Angeles for the latest news from Southern California.

Man banned from having pets, gets 6 months in prison for killing dog